History the protected area of Anjajavy

A natural eden to protect

The northwestern Malagasy dry deciduous forests that surrounds Anjajavy are home to several diverse and endemic species of fauna and flora.

Anjajavy peninsula features among the few places in the world that offer such authentic, intimate, and safe contact with nature.

Dominique Prat discovered the Anjajavy peninsula while exploring the most isolated areas of Madagascar. Fascinated by its beauty and wonders, he decided in 2000 to build a lodge on a parcel of 37 acres and pioneered the Anjajavy conservation philosophy we still value nowadays to preserve this unique place.

This will of conservation has been the foundation of a balance between nature and human beings for the last twenty years.

A single tree does not make a forest

a commitment
for the future

Since the acquisition of Anjajavy le lodge by the Rajabali family in 2010, the cooperation between the lodge, the elected officials, and the local village representatives have been intensified. This collaboration works remarkably well: a Representative Council deals with the current projects, allocates the budget, establishes the regulations of the Private Reserve, and communicates with the villagers.

In 2013, Anjajavy le lodge signed a 50-year contract with the Direction Régionale des Eaux et Fôrets (the governmental Forest Service in Madagascar) to manage 1112 acres of forest as a Private Reserve.

The project to create an official Protected Area was finally accepted in 2017 and leads in April 2018 to a decree of official protection validated by the Government Council of the Malagasy Republic, under the prime minister’s supervision. 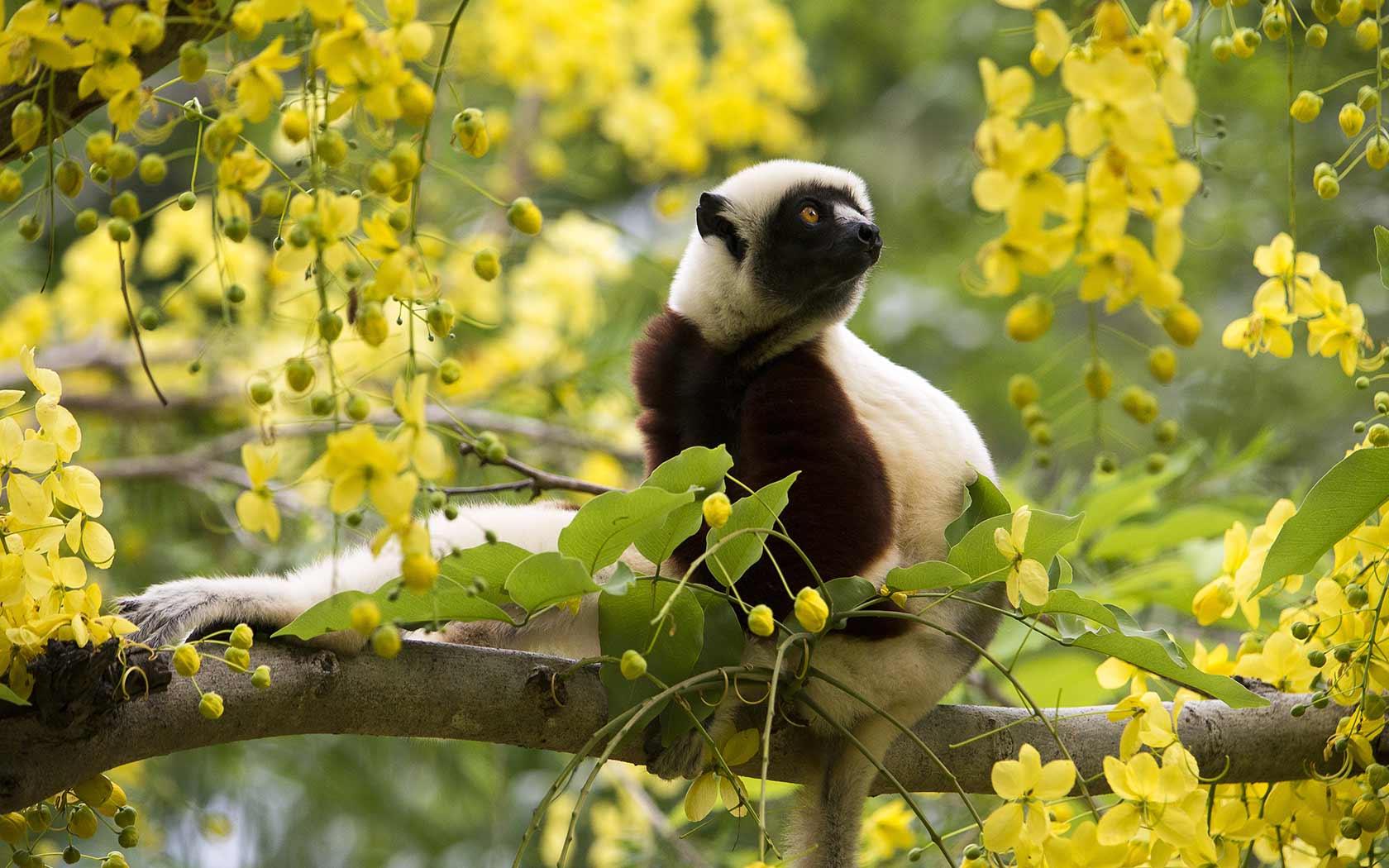 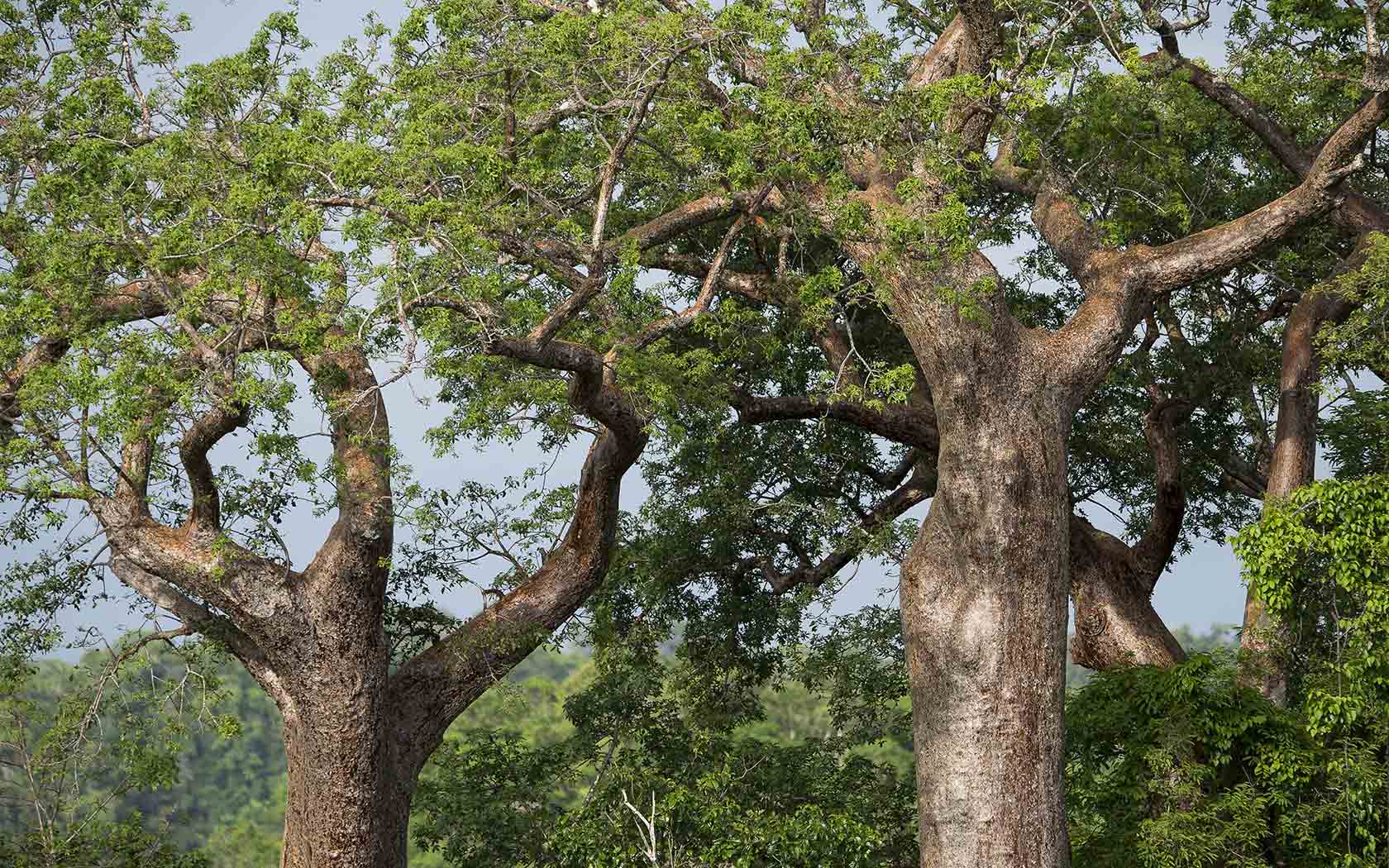 As Anjajavy hosts several endemic species, its conservation projects are considered by experts to be a success story. Indeed, the lodge highly commits to preserve and to protect the endangered biodiversity of the Anjajavy peninsula.

By combining tourism and nature conservation, Anjajavy le lodge provides an alternative to natural resources overexploitation and implements development projects for the community.

The conservation project owes its success to the local community’s entrepreneurial will, the lodge’s nature conservation philosophy and the peninsula’s remote location.

For the past 20 years, the neighbouring villages have profited several development projects and enjoyed the benefits of nature conservation. 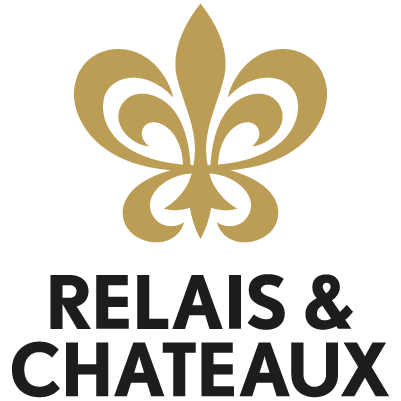